After a week off the bike during the seasonal plunder of food and booze I have lost my mojo. So I am hoping that reminding myself of what I did on the bike this year will give me some motivation to get out for one last hurrah on the last day of the year.

I didn’t go as far this year as I did in 2016. About 1500km less. I did equal the 100 ride to work commute record from last year. After a 3rd year of doing it I am now assuming that this cycling to work thing is now habit, it is what I do. Theoretically I can stop keeping track of my rides but I won’t because I like stats and they keep me going when I would rather stay in bed or revert to a previous life of sloth and inactivity. They are a measure of performance that complement my lived experience. The performance comes not in PRs, KOM, speed and metres climbed-I’m just not that kind of person who rides a bike. But the savings matter.

I have worked out the gross saving is £950. Add in the ride home and back to school every Monday on the school run it’s over £1000. Take away the cost of maintenance, repairs (thanks Scott), clothing, tubes and a tyre, I’m around £700 in the black. The money isn’t the only metric though. A resting heart rate of 52 with a VO2 max of 43 is the direct result of a weekly aim of riding 161km/100miles per week. At my age, that’s supposed to be excellent.

This cardio fitness should support my longevity, and that is an overall bonus, but the actual aim has become the continuation to be in the embrace of my first (but not only) love-cricket. Mrs B2W, look away now! At 50 years old, I am eligible, if selected to play age group County cricket. It’s about 30 years later than the original dream but the irony is that I am fitter now than I was then with a better temperament. I’m gonna have to do some weight bearing exercise to avoid injury as my exercise of choice does not condition my running muscles adequately. I loathe running but it might be quite fun to join master13 on his regular 6km runs. Not that I’ll stay with him for long, he’s faster than I ever was. I’m sure that he’ll enjoy burning me up in his subconscious quest to become the alpha male but I consider one of the roles as a parent is to give confidence and build self esteem…

So on to the qualitative perspective. It was still great! But it was different. Lower speeds and less distance in my allotted time is probably the reason that I rode less in 2017 as I began to explore off road routes. The 29er has an easier riding position for me and is easier to fit in the back of the van for the school run. I found some new favourite local places and easily built these into my commutes. The lack of motor vehicles is an added bonus. I am lucky enough to ride in fairly rural areas between towns so riding when the day is waking in the countryside often makes it the best part of my working day.

Best part of the working day

Not a B2W day but a glorious find

In April we took the Eurostar over to Paris -I was support crew for Mrs B2W’s marathon entry. Once she had left our Air BnB to get to the start and do the pre race thing, I got a bike from the nearby bike hire docking sttaion and explored the canals and waterways in a reinvigorated old industrial area. The area was alive with church goers, markets and cafes as I trundled around living the experience of what many have written-the bike is an excellent way to explore a city, discovering the unplanned. 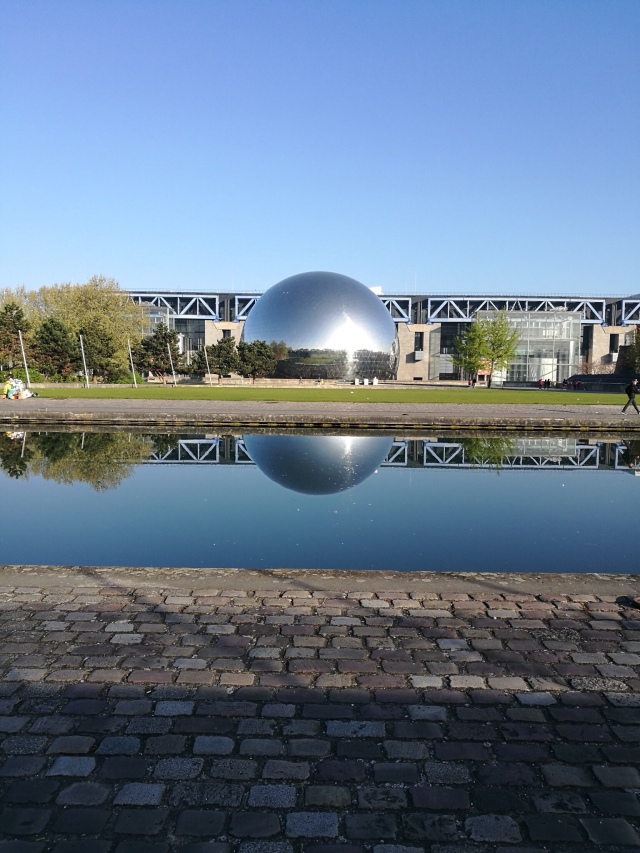 She was excellent to finish and it must’ve been tough. As we shared a romantic sidewalk cafe beer later, she looked deep into my eyes with the pained expression of someone who had tortuously endured running in 25°C heat and explained that Paris was her last marathon. I could tell that she was serious.

In October we headed to Fuerteventura for some half term warmth and adventure. I hired a 29er for the adventure bit and did a lot of climbing. Its windy there but it was of no consequence-going earlier in the day seemed to feel less windy. The crappy parts of riding don’t seem to matter when I’m having fun anyway. Or is it because I’m only remembering the best bits 2 months later? The other best bits were the aqua park, the beach, the food and thrashing everyone at crazy golf. 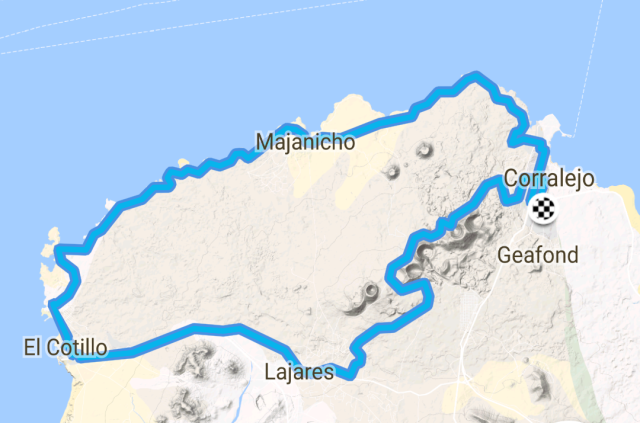 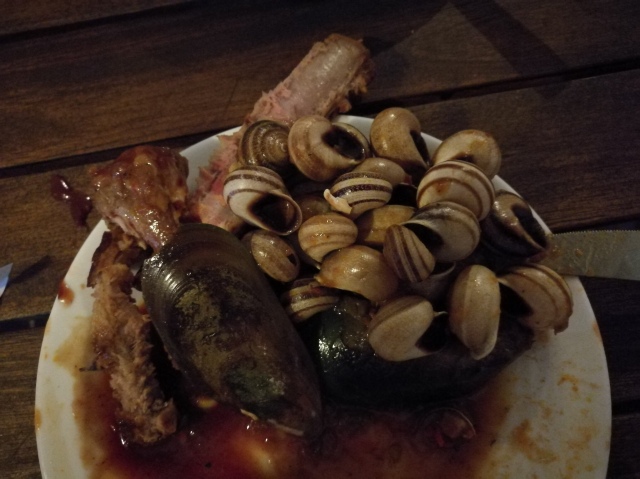 Our first Tapas experience in a little known away from the tourist crowds bar will take some beating-mussels, ribs and snails. Cheap, cheerful and tasty

My pre holiday fears about riding on the other side of the road were quickly dispelled. In direct contrast to the UK there are lots of segregated cycle lanes in the towns. The experience was well and truly enriched by the considerate driving and manners of people in vehicles. 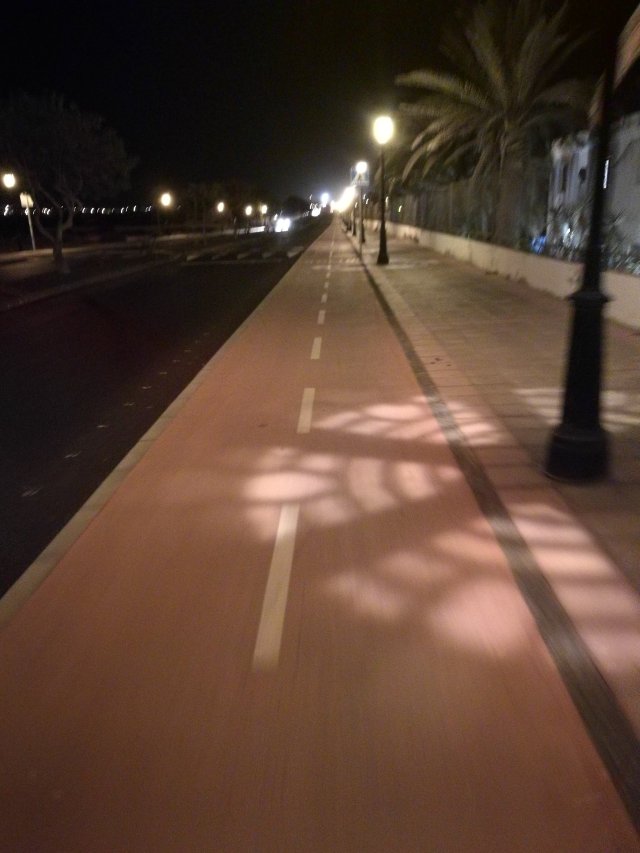 It’s still rainy and I have nowhere to go except back to bed to consider some resolutions for next year. Thanks for reading and have a great 2018.

Sometimes bad tempered Dad to 2 sons who break things. Use the 2 wheels to get from A to B when I can
View all posts by biking2work →
This entry was posted in cycling and tagged bike commute, commuting, holiday. Bookmark the permalink.